Menu
Log in
Register
Install the app
You are using an out of date browser. It may not display this or other websites correctly.
You should upgrade or use an alternative browser.

this rose is always the first to bloom and the last one of the year it will bloom all summer up until the first frost its called Baby Love a single petal rose a very bright yellow, that the bees love, there still some old wood that needs to be trimmed back yet 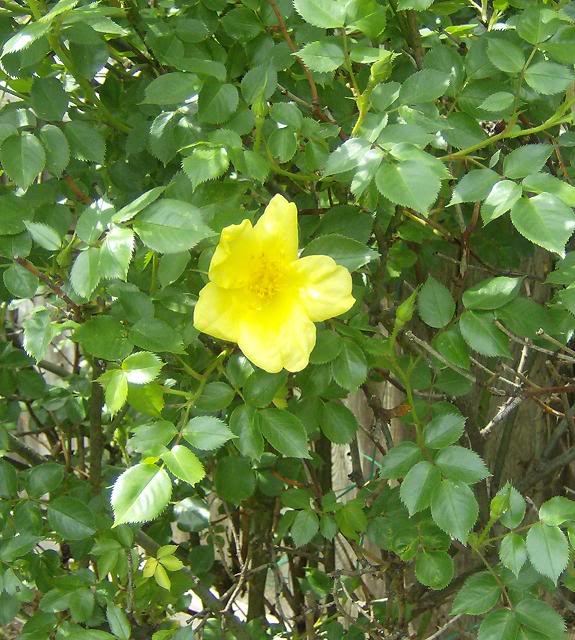 Baby Love, she is so sweet

She is so pretty Bear.

Flower4Yeshua, its not a climber, its bush type get about 5' x 3' and blooms all summer. the next to bloom should be 4th of July just one of the climbers I have, if it ever stops raining I'll get more pic, I have tons of buds on all my roses, I have one rose I was going to dig out and put in the trash because it died or I thought it did, now its coming back like crazy and even has a bud on it , so if it doesn't rain all summer it should be a good year for my roses
M

Originally titled the "Tournament East-West football game," the first Rose Bowl was played on January 1, 1902, starting the tradition of New Year's Day bowl games. The inaugural game featured Fielding H. Yost's dominating 1901 Michigan team, representing the East, which crushed a previously 3-1-2 team from Stanford University, representing the West, by a score of 49–0 after Stanford quit in the third quarter. Michigan finished the season 11–0 and was considered the national champion. Yost had been Stanford's coach the previous year. The game was so lopsided that for the next 15 years, the Tournament of Roses officials ran chariot races, ostrich races, and other various events instead of football.[7] But, on New Year's Day 1916 football returned to stay as The State College of Washington defeated Brown University in the first annual Rose Bowl.
__________________________________
Last edited by a moderator: Aug 6, 2010